Real-time Resilience #5: Something for the Weekend: Whānau Quiz Time 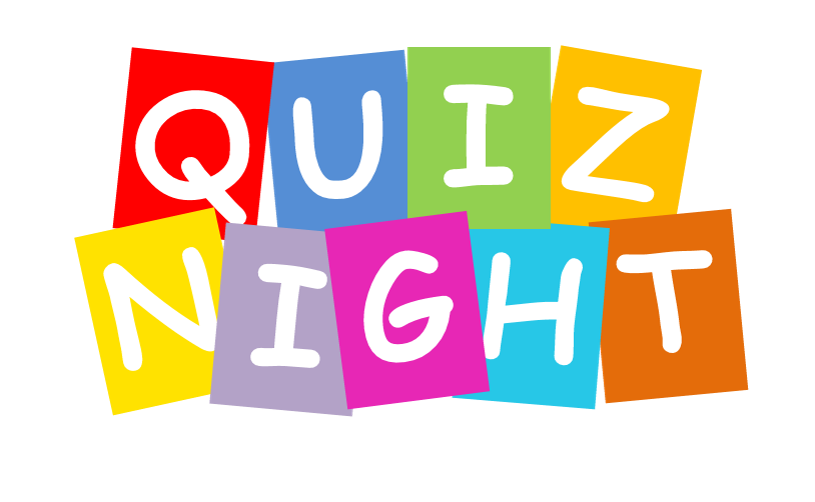 Sally, our Client Services wonder, is someone you might know. If you have lived anywhere within a 2km radius of Sally, she’s probably fed you, loaned you her car and offered you her left kidney. She’s just that kind of amazing woman.  In the short time I’ve known her (a year) she has tried to wrap more support around me from 361km away than you’d think was humanly possible.

In the face of legal lockdown, Sally was thinking about everyone else. As she does.  This includes her mother-in-law ‘Muffy’ – 79 and living in a Ryman retirement village. Muffy’s 80th birthday over Easter is cancelled and she is in full isolation. Nobody goes into her room, nobody goes out.

In the closing hours of civic freedom, Sally bought Muffy an iPad and had one of her strapping young sons deliver it. He wasn’t even allowed within 1km of the building.

Sally is very mindful that Muffy is fortunate. Her room has beautiful views, her care is second to none, but not all of her peers will be so lucky.  So how do we stay connected with our elders during this challenging, isolating time?

The Murrays do it like this: eldest brother, Andrew, and his wife, Sara, came up with a plan – The Murray Family Quiz

The rules went out via email, along with the Zoom link (free for video conferencing if your sessions are less than 40 minutes).

The quiz was a great success with members of the whanāu checking in from across the map. Even ‘Muffy’ from Ryman joined in with her new iPad.  She won the first round with only audio as her video hadn’t worked.  She was apparently gutted as she’d dressed for the occasion and donned her lipstick especially.

A bit of fun and connection goes a long way in supporting our community and our own wellbeing.

If you’re interested in hosting your own Whanāu Quiz, we’ve attached last week’s questions below. You’ll have to replace the family-specific questions with your own quirky, intergenerational facts. Do share your pics with us on our FB page: @NZIWR and we’ll post some on Insta too @Bringing_Wellbeing_To_Life

Hang in there. He waka eke noa.

What is wellbeing and why does it matter?What influence does wellbeing have on our lives, our ch...

What are the long-term benefits of positive emotions?We all enjoy feeling good but tend to be co...

How can public programs build wellbeing?Learn how an app for footie fans changed conversations a...